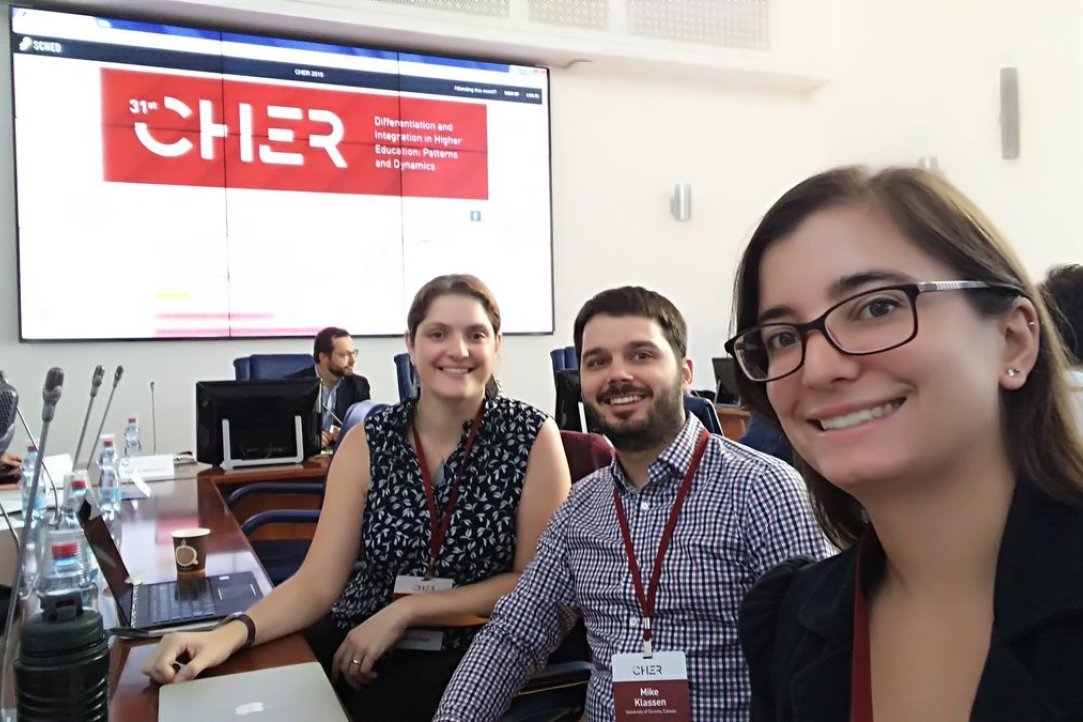 Review on the book is in open access. You can read it here. Emma Sabzalieva describes briefly the structure of the book and tells about complex process of researching 15 different countries.

The researcher writes:
"Despite significant change and diversity since 1991, there is no doubt that Soviet rule had adramatic impact on higher education across this vast geographic space. Some of the chapters (e.g. on Lithuania) touch on the notion of path dependence that would have been a very meaningfullens to apply across the settings. And yet the brief historical reviews at the start of eachchapter serve as important reminders that many of the countries have inherited not just theSoviet higher education system, but norms and institutions that date back much further. From Armenia’s medieval University of Tatev located in a monastery to Estonia’s Tartu University,founded by a Swedish king whilst the country was occupied by its northern neighbor inthe early seventh century, to the teaching of astronomy in fifteenth century Timurid-era Uzbekistan,these rich and diverse traditions of higher learning have often been forgotten because ofthe all-encompassing nature of the Soviet period".

The book "25 Years of transformations of higher education systems in post-Soviet countries" is in open access too. You can find it here.

About
Laboratory for University Development