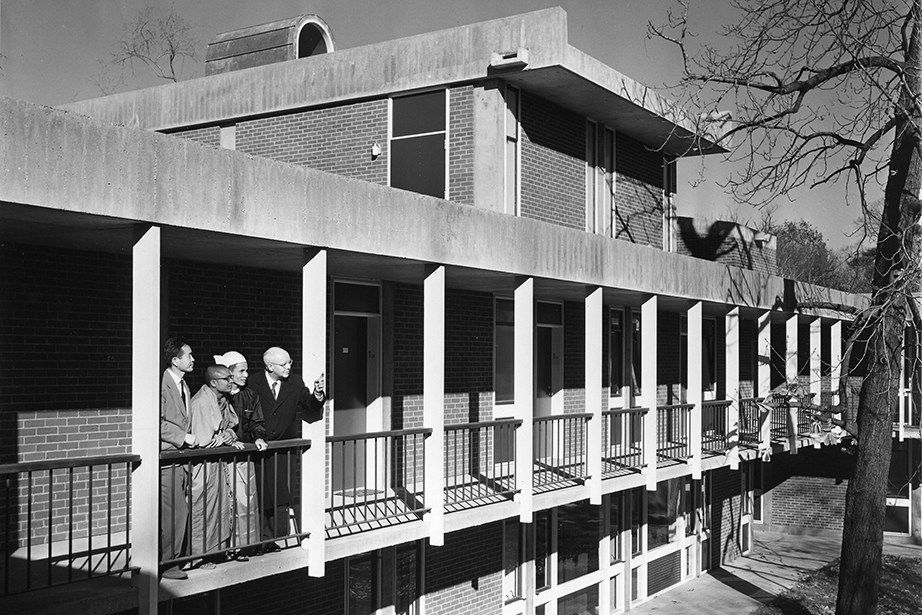 How has higher education influenced the evolution of nations since the Second World War—and vice versa? Stanford professor Mitchell Stevens and Institute of Education researcher Ekaterina Shibanova have tried to answer this question in a special issue of the European Journal of Higher Education. They invited renowned historians, political experts, sociologists and economists to develop ‘a consensus on the role of higher education in political and social history after 1945.’ The special issue was created with input from researchers from Canada, Luxembourg, Russia, Germany, France, the UK, and Sweden.

A recent study by IOE expert Ksenia Romanenko looks at how students perceive changes that take place across the academic and organizational domains as a result of university mergers. The paper has been published in the latest issue of Higher Education in Russia and Beyond, a joint project between HSE and Boston College Center of International Higher Education.

Researchers at the IOE Laboratory for University Development have been commissioned by UNESCO’s Global Education Monitoring (GEM) unit to take part in drafting one of GEM’s latest massive studies, the 2017/18 Report on Accountability in Education. For purposes of this report, IOE's leading experts Dmitry Semyonov, Daria Platonova, Natalia Isaeva and Anna Kobtseva have prepared two background research papers taking national and international perspectives on various facets of university and student accountability.